After being awarded a full Rotary International scholarship to study music and voice and being selected to sing as the voice of John Denver in the CBS Television Movie “Take Me Home, The John Denver Story” – there was no doubt that Jim Curry would continue to sing the praises and songs of this American troubadour.

As a life-long fan, Curry dedicated himself to continue John Denver’s legacy of songs and his message of love and caring for our planet to future generations. Since 2002, the combined talents of Jim and his band have brought John’s music back to thousands upon thousands of people. Jim is honored to have had John Denver band members join him in some of the most prestigious venues in the country. Curry also works behind the scenes to preserve John’s music. Most notable is Jim’s collaboration with Lee Holdridge in rebuilding and preserving Denver’s original symphony arrangements. Jim Curry was a key performer in the induction of John Denver to the Colorado Music Hall of Fame show hosted by Olivia Newton John. Curry was also the host of the official John Denver Estate show which toured the United States and Australia. Jim’s latest project is titled “Such a Wild Place” and was produced by two of John Denver’s band members, Pete Huttlinger and Chris Nole. It includes four original songs co-written by Jim Curry and also includes three unreleased songs written by John Denver. Jim continues to perform John’s heartfelt songs on cruise ships, in symphony halls and in performing arts centers – to growing audiences all over the world. 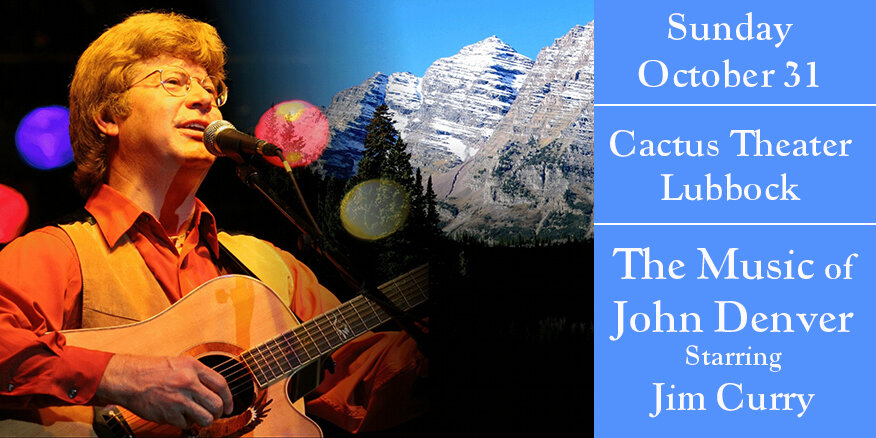